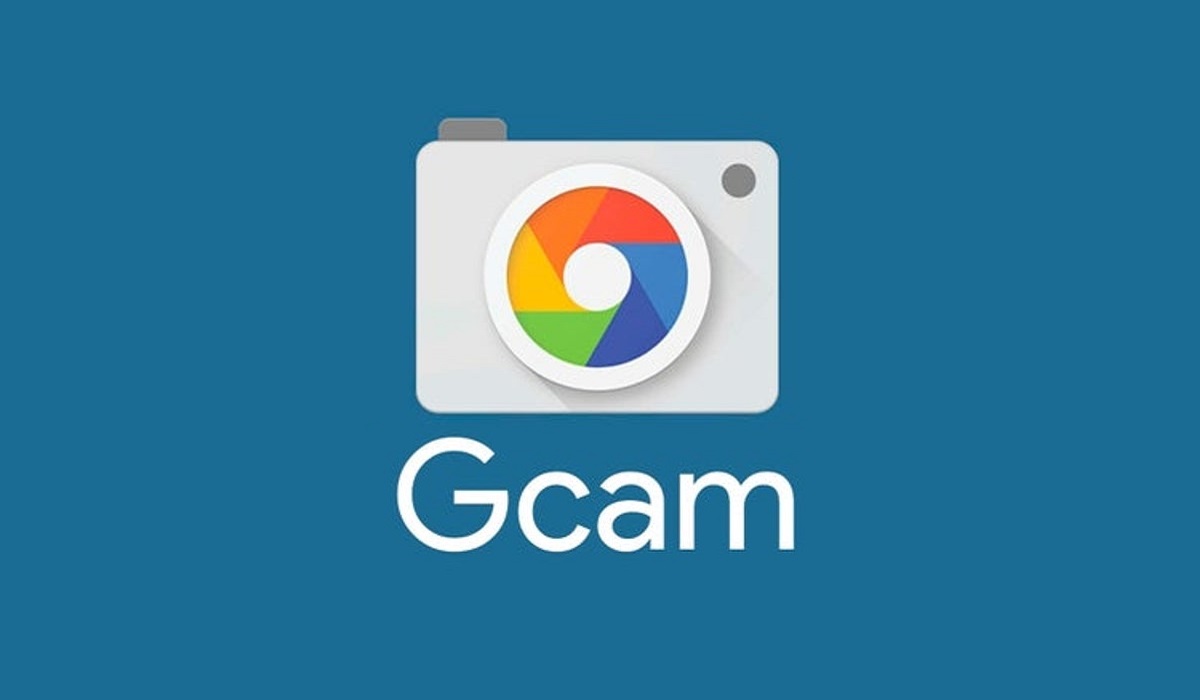 A few people in my circle have asked why I haven’t written about how to install Gcam app on your Android phone, etc, etc. Knowing that I am a lover of great smartphone cameras, it probably has them bewildered, even if only mildly. Here is why I do not think that installing the Google Camera app brings any practical benefits to you any more.

What is Gcam? Google Camera is a camera application developed by Google for Android. It is popularly abbreviated to Gcam. It is the default camera app on Googel Pixel smartphones, which have had a good run in the photography department in the last few years. Naturally, Android smartphone owners looking for better photo capture on their phones turned to installing extracted and tweaked versions of the Gcam app.

My first experience with Gcam was with the Samsung Galaxy S9 Plus. I installed the latest compatible version for the phone with excitement. The S9 Plus is in itself a good camera phone – one of the best in its time. Surely, using Gcam on it would produce better pictures; right?

I was disappointed to find out that it didn’t work that way. The S9 Plus’ default camera produced better photos. In addition, the app crashed more often than not, and I finally gave up.

Next, I experimented with Gcam on Huawei P30, another top camera phone of its time. Again, I did not get any impressive results. More often than not, the P30’s default camera app did a better job than Gcam.

The third and last time I gave Gcam a try was on the Nokia 6.2 just a few months ago. Sometimes, the Google Camera app produced better photos; at other times, it produced worse ones. It was always neither fully here nor there.

As you can imagine, I eventually decided that Gcam was not the way to go. Perhaps in my own case, I installed it on camera phones that were already top-of-the-line (with the exception of the Nokia 6.2). But I think there is more to it than that. Let me explain.

There is more to smartphone cameras these days than just the app. For example, Huawei P30 has a triple camera configuration, but the Gcam app was designed to work with a single camera lens on Pixel phones.

A lot of software engineering goes into making it work that way. When you install it on a dual camera, triple camera, quad camera, or God forbid, a penta camera smartphone, there is no way it has been optimized for those more complicated camera configurations. Yes; smartphone cameras have become terribly complicated.

No matter how much tweaking is done on Gcam, it will not be optimal for many multi-sensor cameras in the market.  Even after Google has developed a multi-sensor version, there will still be issues.

For example, the main lens in the Pixel 4 is a 12MP sensor. The Gcam app has been developed to squeeze out the best from that. But you install it on a phone with a 16MP, 32MP, 48MP or 64MP sensor. Do not expect it to deliver the best possible photos and videos for those.

Even where the megapixel count is the same, what of the aperture and other variables? In my opinion, if you have been wanting to instal Gcam app on your non-Pixel Android smartphone, do not bother. It isn’t worth the trouble most of the time. You are better off buying a superb camera phone and just using that.

Lastly, Google’s Pixel phones have since lost the coveted top spot among the best cameraphones in the market. In 2019, they weren’t even in the top 5, and now in 2020, it gets worse.

Do Not Install Gcam App On Your Phone; Get One Of These Phones Instead

In summary, while there has been a lot of buzz among photo enthusiasts wanting to install Gcam on their Android phones, developments have overtaken any benefits that used to bring. If you really want a top-of-the-line cameraphone, here are the top 10 (and number 4 is really affordable compared to the others):

My source for the above list is Dxomark. Why? They do more extensive cameraphone testing than anyone else on the planet at this time. As a smartphone reviewer, I have also found my experiences with cameraphones to be in line with their verdicts.

Most of the above smartphones are pricey, no doubt, but the Xiaomi Mi Note 10 Pro is the best value for money there, costing ₦200,000. Right now, it is the only non-flagship smartphone with a 5-star camera. You can also get Huawei P30 (not the P30 Pro) for ₦190,000. Solid cameras cost money, I am afraid, and you just have to splurge a little if you want one.

You can check out my Huawei P30 review and my Xiaomi Mi Note 10 Pro review. If you cannot afford one of these phones in the N200,000 range but want a good camera phone, check out reviews to see which phones have the best cameras within your budget. There is something for everyone.