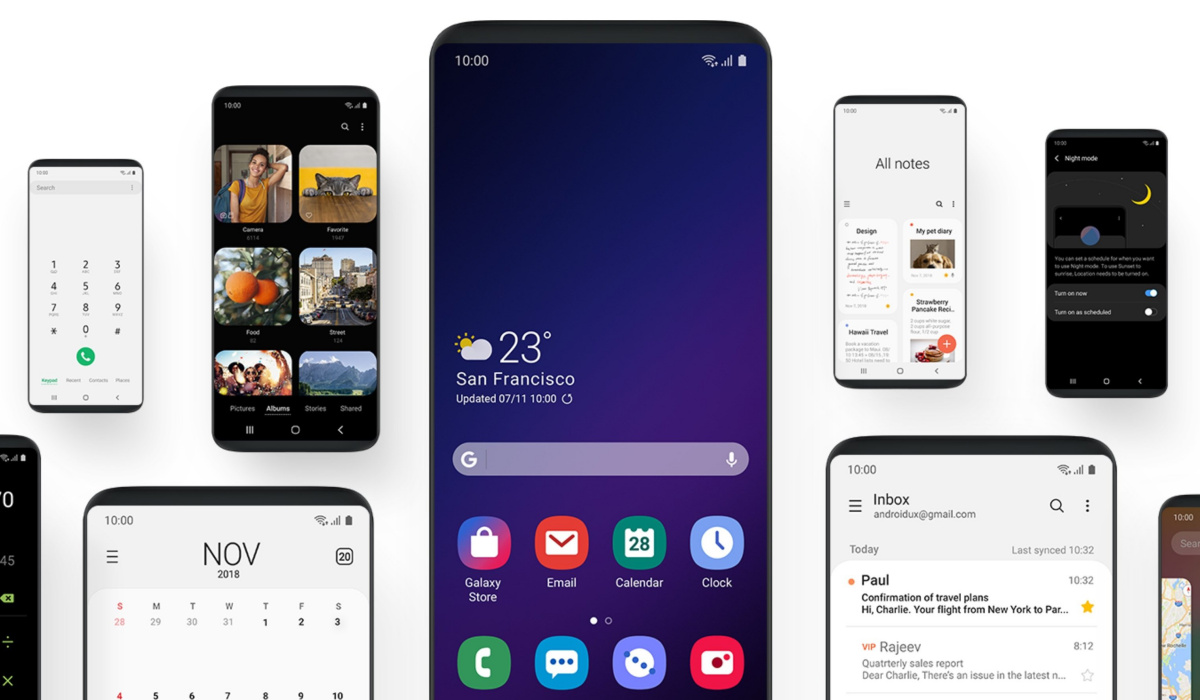 I am an Android purist, by default. That means I prefer to use stock Android – Android OS without any custom skin. A custom skin is also called a custom user interface, and it is the graphical and software front for interacting with the features of a smartphone. Android custom skins give each manufacturer’s phones a distinct look and feel. They also add extra functionality to their phones. Sometimes, those skins have features that later get integrated into Android much later.

For example, split screen and screen recording are two features that were only available via certain Android custom skins, long before Google added them to the operating system itself. There are also those who swear by all the gods of mobile phones that custom skins make Android more beautiful. As far as I am concerned, that used to be true, until Android 12, when Android OS became much more beautiful. You can read my Android 12 review for more of my thoughts on that.

At the last count, there are over twelve different Android custom skins in existence.

As mentioned earlier, I am an Android purist, and so prefer stock Android to any of the available custom skins. And I will take a custom skin that deviates the least from stock Android. That means that I am more at home with the user interfaces of brands like Google Pixel, Nokia, and Motorola. Until OnePlus made drastic changes to OxygenOS, it appealed to me a great deal. That appeal is gone now.

But not everyone is like me. As a matter of fact, judging by the sales figures of Google Pixels, Nokia, and Motorola, it would appear that most people prefer custom skins. Of course, I know that smartphone purchases are not made entirely on the basis of custom user interfaces, so we cannot use sales numbers to accurately judge people’s taste for Android custom skins. Still, much more people use those heavily customized skins than those who use the near stock Android experience.

I have used One UI and liked it. I have also used EMUI, MIUI, HiOS, XOS, and the new OxygenOS. I got by quite well with all of them, though HiOS and XOS required a lot of configuring to get them in a state that I could live with. Suffice to say that I will go with One UI over any of the others, all things being equal. What about you? Which of the above Android custom skins or user interfaces have you used, and which is your preferred?