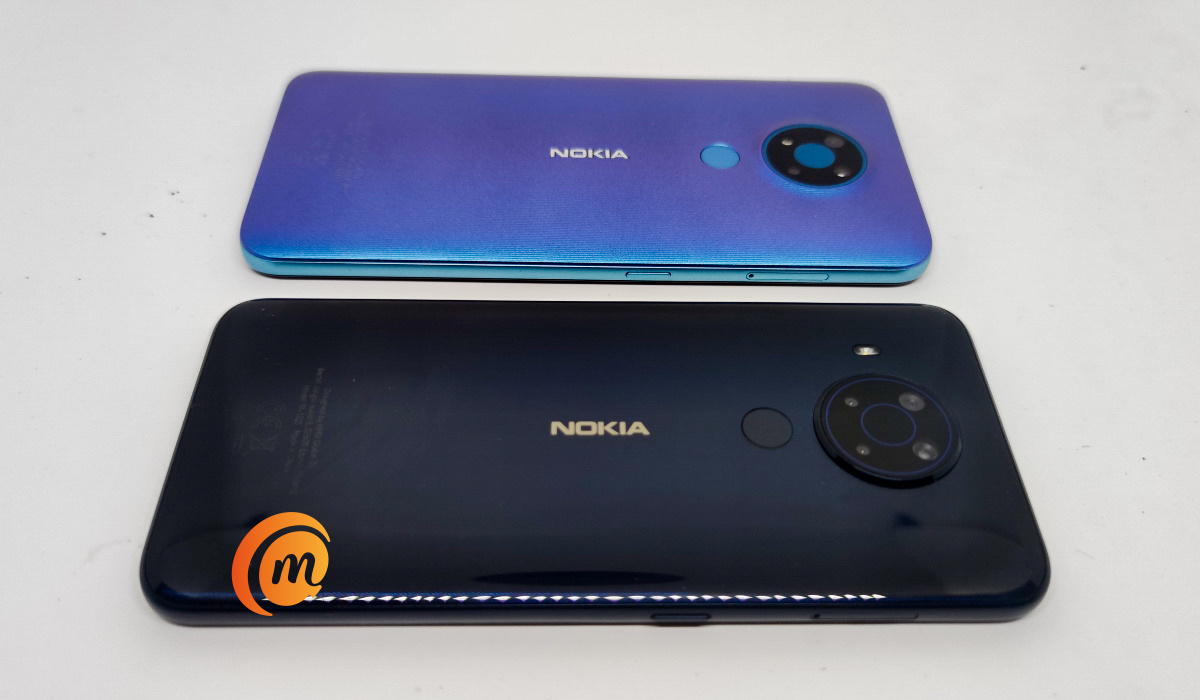 Android One is an initiative to make good-quality smartphones accessible to as many people as possible. Android One was designed to deliver a clean, bloat-free software experience, as well as fast software updates. The best Android One phones pack a combination of impressive hardware while meeting these software conditions.

In the early years, quite a number of smartphone makers toyed with and released Android One models. These included Nokia, Lava, Infinix, Micromax, Aquaria, General Mobile, Motorola, Xiaomi, and Sharp, among others. Over time, however, most of them have abandoned the programme and left HMD Global in the game. As such, if you want an Android One smartphone today, Nokia phones are where to look.

Part of the problem with the project is that software updates have not come as fast as was promised. This has led to a lot of dissatisfaction among fans. Yet, the programme is alive and Nokia is trudging on with it.

Let’s look at the very best Android One phones available for you in 2022.

Nokia 8.3 5G. Released in September 2020, this is the most powerful Android One smartphone on the market today. You could argue that the Nokia 9 PureView is more powerful, being a proper flagship, but that was released in March 2019 and no longer gets software updates since 2021. It is no longer in the game. So, Nokia 8.3 it is.

The 8.3 delivers a large screen, solid battery life, and 5G connectivity. The Snapdragon 765G processor is a solid performer that delivers near-flagship performance. Get ready to spend anything from $600 to get one, depending on what memory storage you opt for.

Nokia X20. Next on our list of the best Android One phones is the X20, a mid-range model released in May 2021. I am not a huge fan of the Snapdragon 480 chipset in a phone at this price range. I wonder why HMD Global has stuck with it when there are more capable chipsets. However, it adds 5G connectivity at a modest price, so if you are looking for an affordable 5G smartphone, you should consider the X20. The price is around $375, depending on where you look.

Nokia 5.4. This is one of my favourite Nokia smartphones and definitely one of the best Android One phones around today. It is a decent, no-frills performer and costs less than $300.

Features of Nokia 5.4 include a 6.39-inch 720p display, Snapdragon 662 chipset, 4GB of RAM and 64GB of internal storage. You also get decent battery life from the 4000mAh battery, though for charging you have to make do with 10W standard. Not quite as fast as I’d want. To get a fuller picture of what this model has to offer, see our Nokia 5.4 review.

Nokia 3.4. There are not a lot of $150 smartphones with solid hardware, good performance, and that get software updates for 2 years. This is one of them.

If that sounds like your cup of tea, have a look at our Nokia 3.4 review to get the full picture.

The above are some of the best Android One phones you can buy in 2022. While the promised software updates come months after the release of new Android versions by Google, they do come. As such, these phones are as up-to-date as many new models from the competition.

Plus, you enjoy the clean, bloat-free software experience that you don’t find elsewhere, if you ignore Google’s own Pixel phones. Read up more about Android One smartphones.