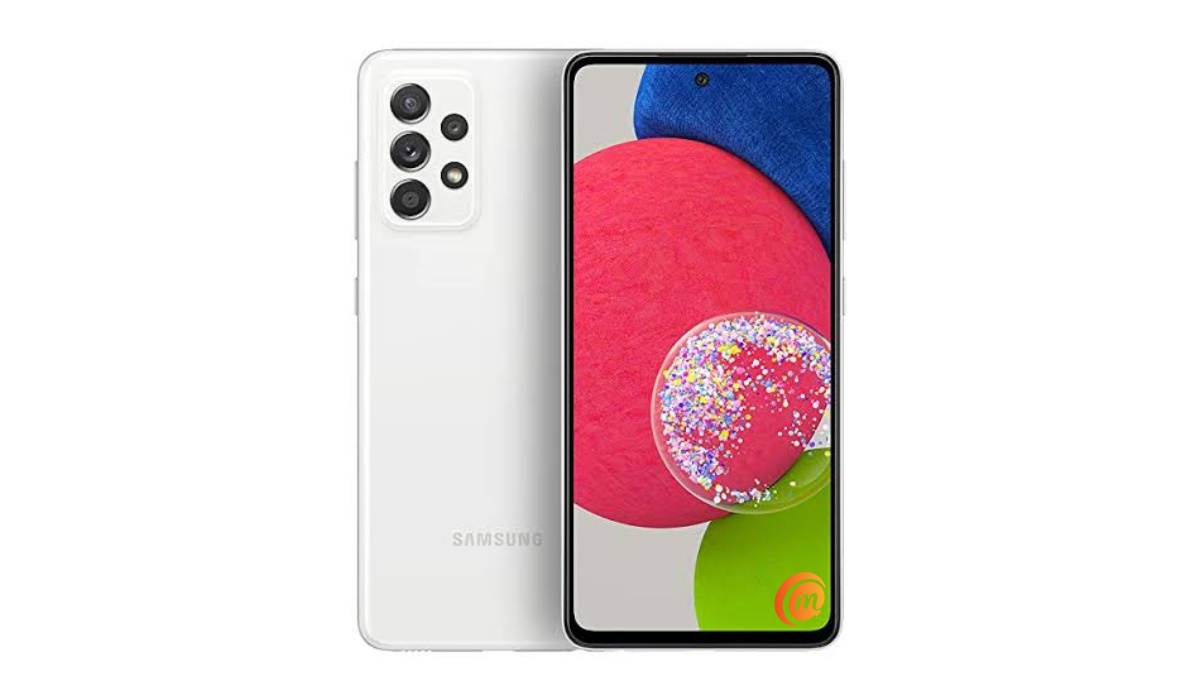 When talking about premium budget smartphones, it is easy to consider models from brands like Xiaomi, OnePlus, TECNO, and other brands. Samsung Mobile has been traditionally identified with premium flagship phones, and indeed phones that cost more than the competition.

But this is 2022, and you would be making a mistake to ignore the Korean brand when shopping for a premium budget phone, especially with a model like Samsung A52s 5G in the picture. But just to be sure, I should define what I mean by premium budget smartphone.

It is a phone that has premium features but costs much less premium flagships or the top dogs. They are not exactly flagship killers, but they pack so much value for the price that they are the cream of the crop in the budget smartphone segment.

The original Samsung A52 was a good device, but it wasn’t as competitive as many would have loved it to be. The A52s was an iteration of it, with improved specs, and the A52s 5G further improved on that, and without costing significantly more. The result was a highly capable, feature-packed premium mid-ranger that is worthy of the attention of bargain/value buyers.

For photography and video recording, there is a 64MP triple camera at the back, and a 32-megapixel selfie camera in a centred punch hole at the top of the display.

To keep the lights on is a respectable 4500 mAh battery. From what we have read and heard from reviewers, the battery does a good job of providing dependable battery life, and you shouldn’t have to worry about running out of battery juice. For charging, you get 25W fast charge, which is a fair deal for preserving its battery health.

Lastly, this is a most recent device, as it was only released in September 2021. It shipped with Samsung’s custom UI, One UI version 3.1, which is based on Android 11. Samsung has promised three major software updates, so you can expect the A52s 5G to get Android 12, Android 13, and Android 14 years down the road. If experience is anything to go by, those updates likely won’t arrive as fast as many users would love, but as it is said, better late than never. The premium flagship devices will definitely get updated first before the goodies trickle down to the A52s 5G.

The fingerprint scanner is embedded in the display. There are stereo speakers. There is also USB Type-C, USB On-The-Go, NFC, and Wi-Fi 6. And if you are resident in the USA and several other score countries where 5G is commercially available, Samsung Galaxy A52s 5G has got you covered with its extensive range of 5G bands.

Samsung A52s 5G is available in four colour schemes, Awesome Black, Awesome White, Awesome Purple, and Awesome Mint. Prices start from $420 for the base, 6/128 GB memory variant. That base price is a sweet spot that should see people part with their money, happily, for the phone.

What is the best Samsung phone for the money?

If you were to ask me which is the best Samsung phone for the money, I would argue that the A52s 5G is one of those to consider, if not the clear winner.

Any Alternatives to Samsung A52s 5G?

If you’d rather look away from Samsung, I have already written about the OnePlus Nord 2 5G, which is a compelling package worthy of the premium budget smartphone crown too. I am sure you can find a handful of other contenders if you look around, depending on your location. But if you need a highly capable premium budget smartphone, chances are that the A52s 5G is one of those you will find in most countries.