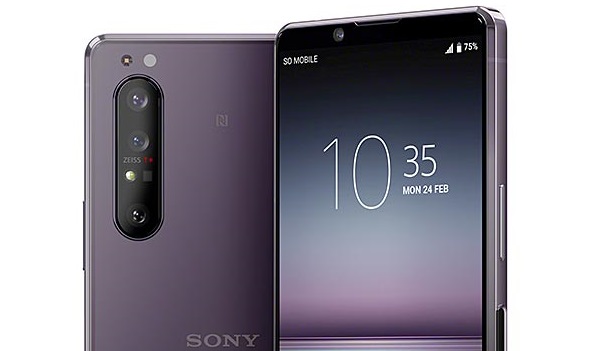 Sony earlier introduced the Xperia 1 II as its best camera smartphone to date with a Photo Pro mode, meaning users could tweak a variety of features. Earlier on, the cameras offered no RAW support and this is something that the tech company has fixed with its July security update.

This security update, with firmware version 58.0.A.3.88 is about 75MB and introduces improvements to the selfie camera for video calls. The RAW option is currently available in Photo Pro mode and it lets users tinker with their photos. A RAW image gives users more room to edit depth, and this new RAW option is very important for post-processing. RAW images are notably larger than JPEG images, meaning that storage space may be used up rather quickly on the Xperia 1 II. The files are stored in DNG format and then automatically saved to the internal storage with no option to switch to SD card, but the images can be manually transferred to SD card after capture. RAW photos will also be saved in a 4:3 aspect ratio.

The Sony Xperia 1 II features three lenses with 12MP sensors each and also supports quick Dual Pixel phase detection autofocus and optical image stabilization. The new update is currently rolling out to Xperia 1 II users gradually, so if you own an Xperia 1 II, keep a keen eye out for this RAW update.