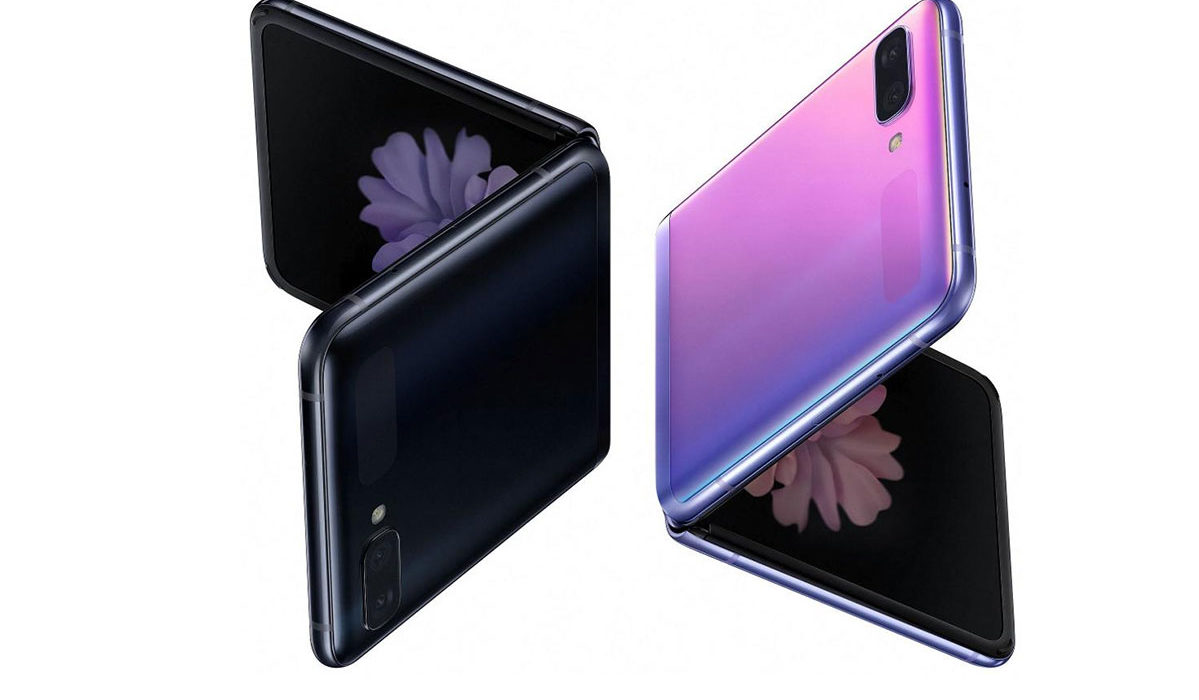 Samsung’s ad just after Brad Pitt won his first Oscar award for supporting during the 2020 Oscars ceremony gave the public a good view of its new Galaxy Z Flip foldable phone, which had only been seen in leaks prior to this advert.

The company is expected to finally put fans and other observers out of their misery when they finally officially unveil the Galaxy Z Flip phone at the Unpacked event tomorrow. The new ad seemed to show that the phone will have a tiny exterior screen to show quick notifications and also help the user answer a phone call without necessarily needing to open the phone totally. The ad also showed that the foldable phone will have a clamshell design, with a dual-lens camera system at the rear.

The foldable phone also appears to prop itself up in the ad, holding its half-open position for hands-free video calls. The ad also shows the phone having what seems to be a gap between its two halves when closed shut.

Apart from reports on earlier leaks on the Galaxy Z Flip there is precious little known about this new foldable device. However, with the Unpacked event set to finally launch this device officially, we cannot wait to have everything about the foldable phone and other Samsung flagship devices revealed.